coming soon
Performance by ProEnglish Theatre of Ukraine. In English
a premiere of documenrary verbatim performance
written and directed by Vitalii Havura
This play is based on interviews with people from different regions of Ukraine. These are stories of workers who are critical to Ukraine’s infrastructure, who stayed at their jobs and risked their lives, continuing to work.
A young girl who worked in a store, who’s grandfather died in her arms after a rocket hit the store (Volnovakha city); a surgeon who worked under shelling without light and heating (Chernihiv); a train conductor who evacuated thousands of people from front-line cities (Kramatorsk); a teacher who takes care of wounded soldiers (Dnipro).
They are telling the truth verbatim. The heroes of these stories do not complain about life, but think about their personal responsibility for what has happened. People shared their thoughts and emotions through interviews so that the actors live their stories on stage.
Previous
Next
The books work so powerfully! The whole symbolic line is wow
Tanya
Love from Whidbey Island, WA, USA. Beautiful, moving, this is why we make theatre... thank you.
Amy
Shattering. Thank you for being a voice of humanity in a sea of madness.
Dean
Previous
Next 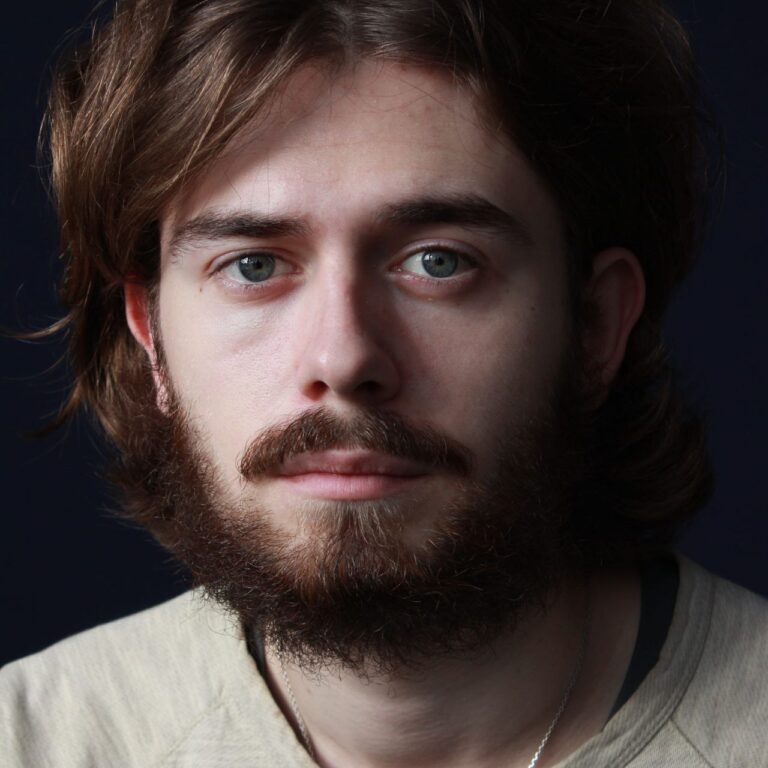